Sitting on the top of the crest,
She’s got a real good vision.
Yesterday was just taking a rest,
Channel surfing her television.

So decided to shot the curl,
Borrowed things from her bro,
Board and the wax from Earl,
Everything she needed to go.

She took the equipment from the barn.
Went trudging through the white sand.
Caring the heavy surfboard in her arm.
That weigh was kind of hard to stand.

The boys all looked at her pissed off,
Didn’t want a girl to fight for a spot.
Their eyes were now saying ‘‘back off”,
The beach was already crowded a lot.

They said that wasn’t a sport for ladies,
But she ignored calling them a babies.
Never done it before but she was great
Riding a wave that everyone was afraid.

The boys wasn’t really happy,
Later when she came to brag.
So they just didn’t give a f**k,
Saying it was all beginner’s luck. 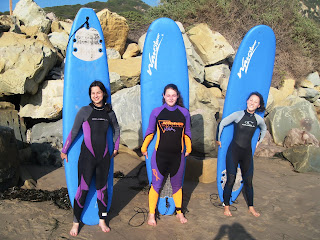 THE GIRL AND THE SEA

The wind messed her hair,
But she didn’t seem to care,
She was trying hard to pick,
Her own distant lonely peak.

There was a crazy point break
Sounded like a good on to take.
She needed to have a lot of nerve,
To make that real nice curve.

The world is no longer a sad place,
When you get a wave to embrace.
There’s no reason to be sad or cry,
During this five seconds on the high.

After that she goes down again,
And the world is not the same,
She gets her feet back on the ground,
And just sees unhappiness all around. 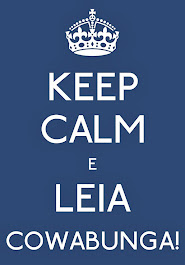